If there’s one thing that we can all agree on, it’s that since the beginning of the pandemic television and streaming services have taken on a new role in our lives. While we all have our favorite television shows and series, the past seven months have provided more opportunity to binge-watch. At Lamark, we’re deeply interconnected and find that as teammates we often bond over simple pleasures such as these. We love the laughs and excitement of discussing our favorite weekend watches with co-workers who are also enthralled in the same shows. And, throughout the quarantine period, it turns out that our team watched quite a few.

We compiled The Lamark List of Ultimate Binge-Worthy Series with input from the entire office. These are the shows that had us on the edge of our seats, that made us cry, and that gave us the belly laughs we all need. We also know from experience the sense of disappointment you may feel as soon as a much beloved series comes to a conclusion, and the dedication that goes in to hunting for your next great show. Check out the lists below to find your new favorite. We’re all about staying up to date on the latest trends, and checking out new releases is part of the deal. Whether it’s an entirely fresh series or scoping out the latest season of an existing favorite, we’re always excited to watch the latest episodes of the best shows. Here are the new releases we’ve been talking about recently.

Everyone loves a good drama series now and then. You know the ones that have you glued to the screen, feeling like you have a personal relationship with the characters. You’re invested in their success, devastated by their losses, and totally there for all the emotional baggage and dramatic events that are sure to unfold. Check out one of these five drama series next time you’re looking for a show to binge on. 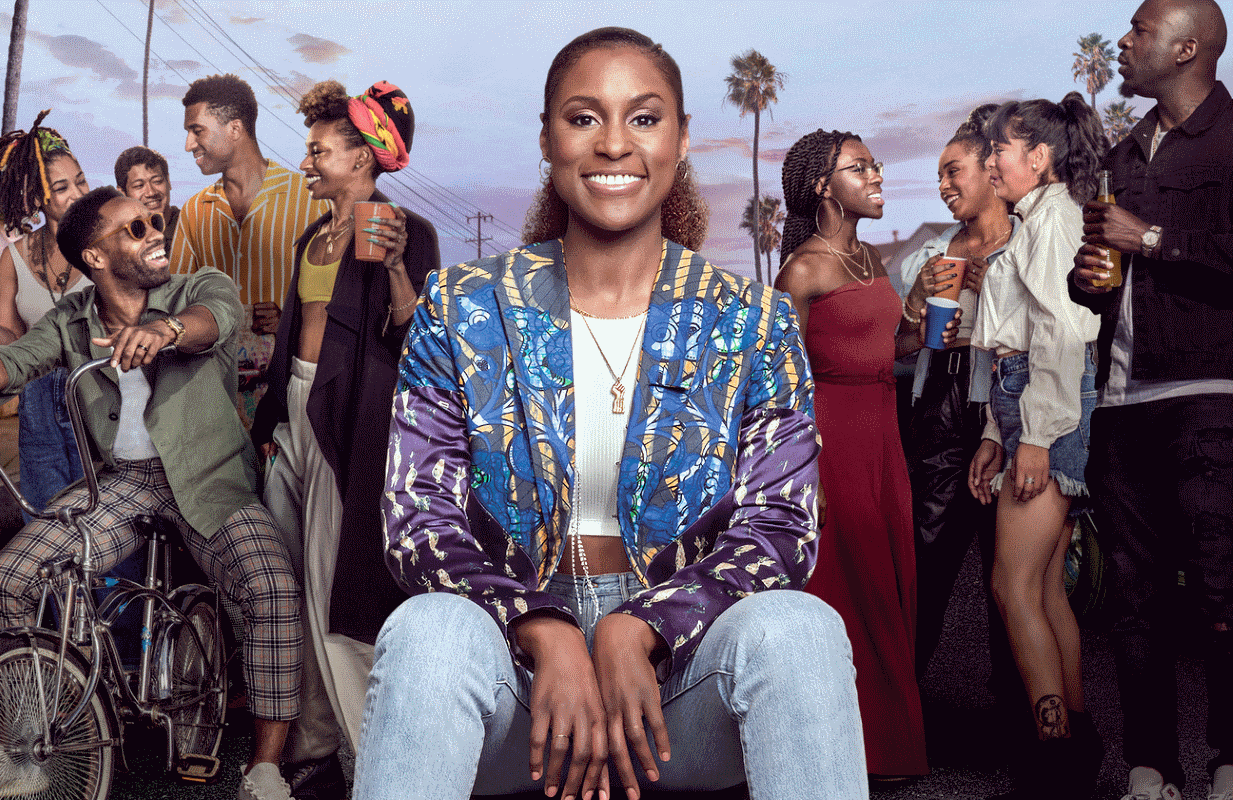 If you’re looking for something on the lighter side, our list of best comedy series is just what you need. We can’t be serious all the time, and this light reprieve will get you through the weekend. From generational and coming-of-age storylines to workplace humor that every professional is bound to appreciate, there’s something on this list for everyone. 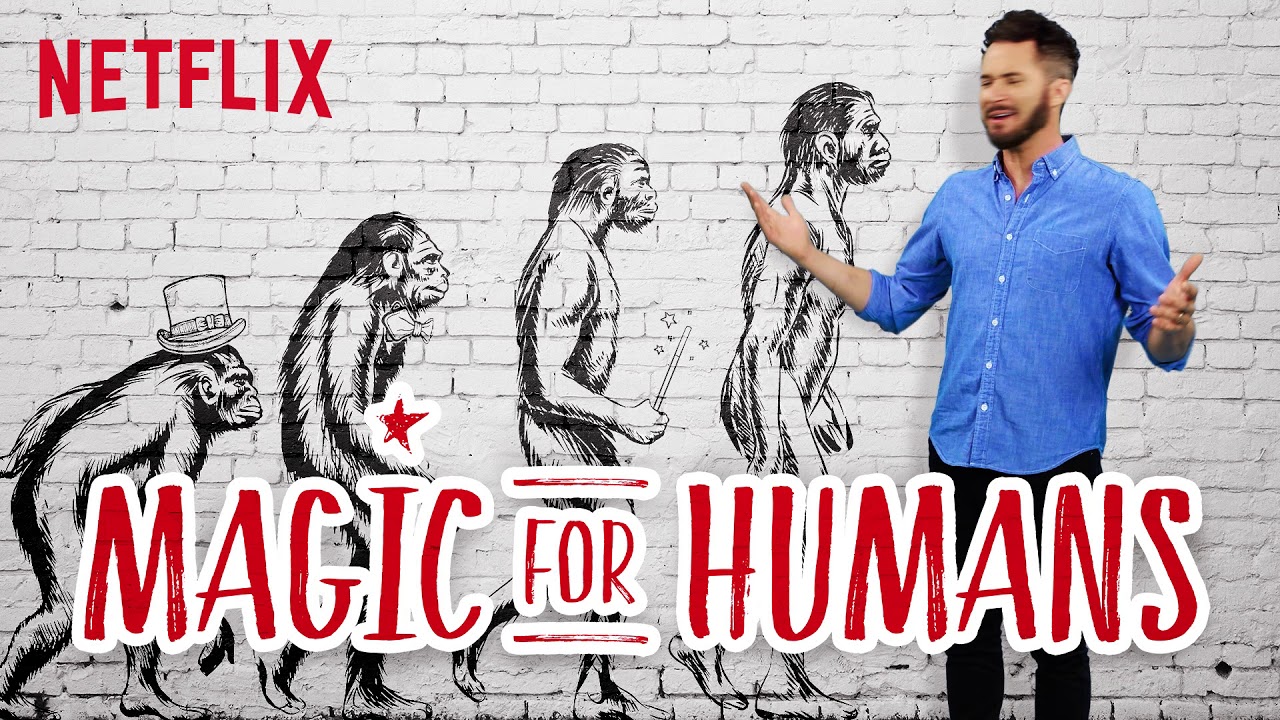 The love-to-hate it genre of television, once in a while we can all use a little binge session on Reality TV. From cooking shows to dating shows, our team didn’t leave anything out when asked about their favorite series.

If you talk to our team, we could go on for hours about the best television shows. Working in the world of media, we like to stay on top of current pop culture trends and hits, as well as pay tribute to classics from the past. Honorable mentions to check out if you’re looking for more binge-worthy series include Succession, Brooklyn 99, Peaky Blinders, Billions, 30 Rock, Ozark, The Man in the High Castle, Umbrella Academy, Vikings, West World, New Girl, Love Island, The Amazing Race, Homeland, Curb Your Enthusiasm, Little Fires Everywhere, Dead to Me, Dexter, Handmaid’s Tale, and White Collar.